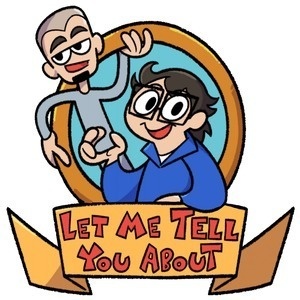 2016 the meme year! We made this before people made memes of the Russian ambassador being fucking shot.