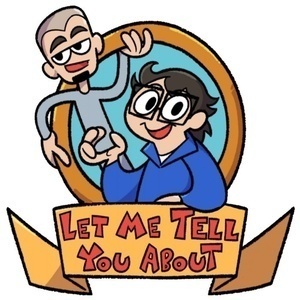 Talking points include:Bladerunner w/ elves, getting put in the chokey, netflix for dicks AKA netdix?, "its what my character would do", Mr Bones the living undead puppet, and fuck you Kenny.